Stations is a new anthology that will be published at the end of November. It was dreamed up by the fresh and quirky young publishing house, Arachne Press. And I’m glad to say that one of the stories in Stations was written by me. Details about the official launch at the Brunel Museum in Rotherhithe on Sunday the 2nd of December (at which I will be reading) can be found here.

This all started when I responded to a call for short stories on the Arachne Press website. Each of the stories had to relate in some way to one of the stations on the section of the London Overground which drops southward from Highbury & Islington Station down to New Cross. I knew Highbury & Islington well, and so I sent along a story that was set in and around that station.

Cherry Potts, the editor, was the person who had the inspired idea of using the stations on the line to bring together this collection. I instantly liked the concept. I think it’s something to do with my strong association between reading books and travelling on London’s overground and underground network, through all those years when I would make that daily journey across the city. It is easy and soothing to lose yourself in an imaginary world whilst you sit (if you’re lucky) and read for half and hour or so. There is also the strange view of the world which you are granted as you glance up from the pages; glimpses into people’s back gardens and windows, the histories and dramas etched onto the faces crowding the platforms at each stop, and the sidelong views of familiar landmarks which stitch you loosely to your location on the map of this huge city.

Then I got the thought in my head that these commuting journeys are also like strange tunnels, in which rather than losing ourselves we can find another version of who we are. As we hurtle along in an early morning or end-of-day haze, perhaps it gives us a pause, suspended amongst the rush of the working day, in which to subtly shift and change into the self we inhabit when we are at work, or back into the person we are when we are at home. For the lead character in my story, Morning Sunshine, this daily transformation has come to be of vital importance to her sense of potency and control in life. The story follows her through an ordinary working day in Islington during which she meets with unexpected and violent conflicts, but are they preferable to the emotional confrontations that await her at home?

The book is being launched at a series of events across London running up to Christmas. The first is tomorrow evening (21st November) at Clapham Books at 7.30p (poster below).

There are readings at Canvas and Cream in Forest Hill on the 28th of November, and at the Deptford Lounge on the 29th of November.

The OFFICIAL LAUNCH is at the Brunel Museum in Rotherhithe, 2nd of December, 12.30pm – 2.30pm, and I will be reading there with some of the other writers. There is an offer on the day of a pound off each copy of Stations, and a further £1 off the illuminated train tour of the Brunel tunnel if you buy the book. Hope to see some of you there!

For those of you based in the north of the country, there will be some readings in Yorkshire in the New Year – dates and details to follow. 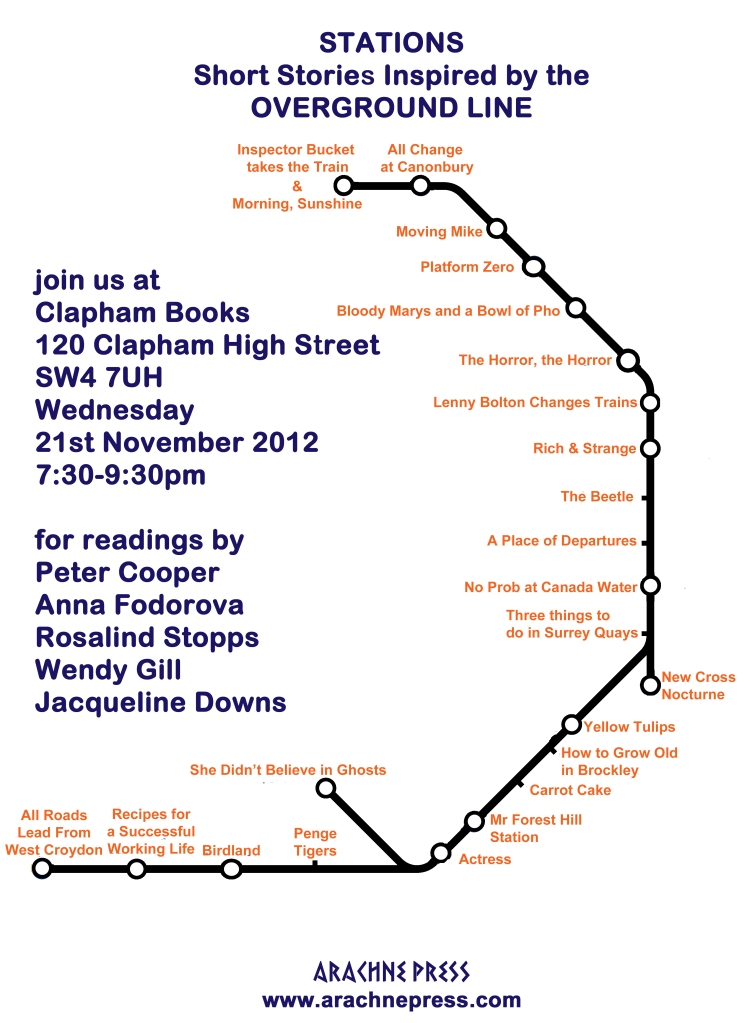 One thought on “STATIONS: Short Stories inspired by the London Overground”

Arts and Culture in Yorkshire and the North

Look Around this Writer’s Workroom

Hello – this is me, Louise Swingler – the writer who works in this workroom in the cloud 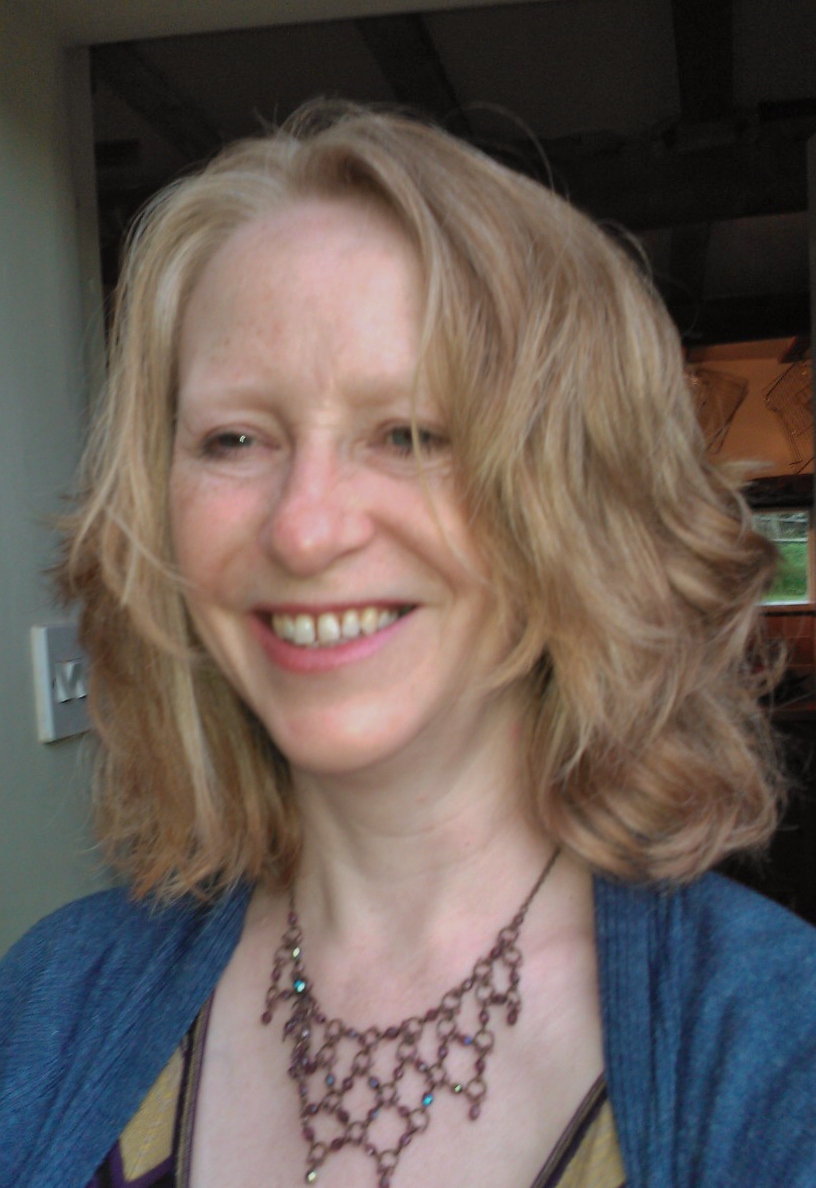 Hello. My name is Louise Swingler and I welcome you to my writer's workroom. PLease have a look in some of the cupboards and or sit down with a cup of tea for a bit of a read. Thanks for popping in.